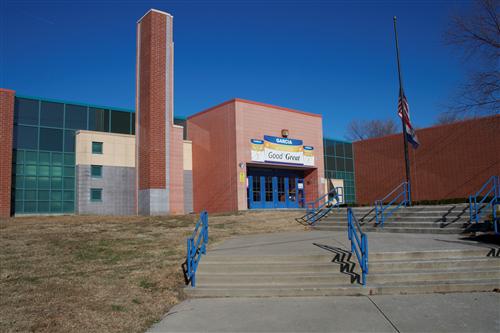 The mission of Primitivo Garcia Elementary School is that all children demonstrate leadership through self-mastery, ownership of behavior, working with others, and continuous improvement to become productive and successful community members.
Translate »
Share This