Family photos hang in the home of Marlo Kindermann in her small California town. Among them is a picture of a Kansas City man she never met.

Primitivo Garcia, known as Tivo, was coming to the aid of his English teacher in 1967 when he was fatally wounded.

“He saved my mother’s life — he saved my life,” Kindermann said. “He made it so my son could be born. “He died for all of us. When I need to restore my faith in humanity, I think of Primitivo Garcia.” 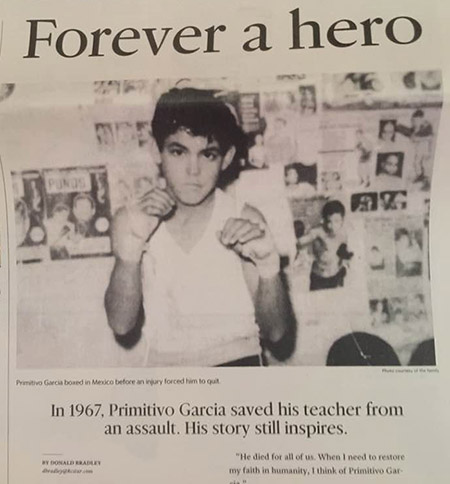 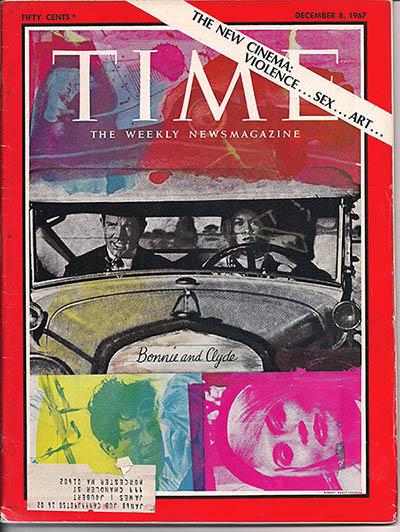 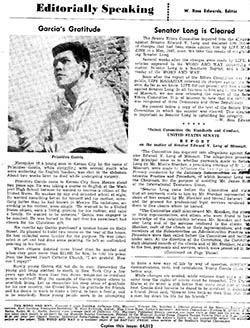 Acquitted as Accessory in Shooting of Garcia 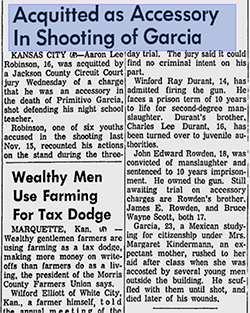 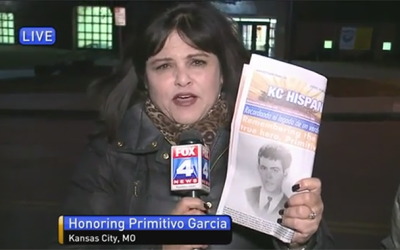 The Garcia family is extremely grateful to Joe Arce and all of his hard work throughout the years as well as his contributions in sharing the legacy of our beloved Primitivo Garcia. 25 years ago he did a 2 part televised story on Fox 4 News and brought...

END_OF_DOCUMENT_TOKEN_TO_BE_REPLACED 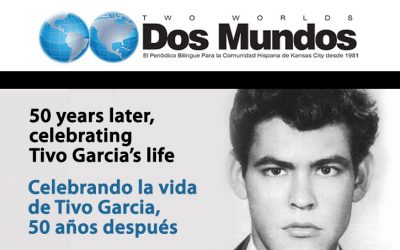 Edie R. Lambert A half-century ago this month, a young immigrant valiantly saved two lives. It cost him his own. In observance of the 50th anniversary of his selfless gallantry, Kansas Citians will celebrate his life at the school named for him on the...

END_OF_DOCUMENT_TOKEN_TO_BE_REPLACED 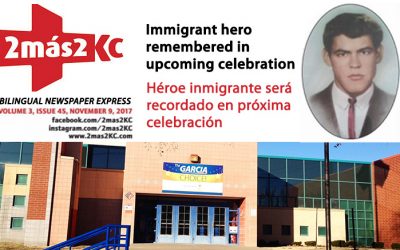 November 9, 2017      Jesus Lopez-Gomez Slain Mexican savior Primitivo “Tivo” Garcia will be honored at a celebration later this month. On the 50th anniversary of his murder, the Primitivo Garcia Elementary School will host a festival remembering the man....